There were few businesses in Floresville in 1885, but things were about to change. As the Lodi Ferry had made a crossroads community of Lodi, the coming of the railroad caused significant changes in Lodi and Floresville. The San Antonio and Aransas Pass Railroad, affectionately remembered as "SAAP", started laying tract outside of San Antonio in 1885.

Uriah Lott was the driving force behind the SAAP, and it was chartered on 8/28/1884. It was an independent railroad company until 1890. It started in San Antonio, Texas and Floresville was the first town the SAAP reached. Uriah Lott was short of funds but he was able to find a wealthy backer in Miffin Kenedy of Corpus Christi. The thing that distinguishes Floresville, Lodi and the area around them from other areas is that the railroad purchased land from citizens for the tracks. In most places, the need for the railroad was so great that land was given as a carrot to induce the railroad to come to a town.  Francisco Ximenes and Juan Jose De la Zerda, like some other citizens of Lodi and Floresville, sold land for one dollar, to be used by the railroad. Some people sold the land at market price. The railroad tracks were laid along side the San Antonio and La Bahia Road. The land owners also asked for a depot to be built with in a short distance of the courthouse.

SAAP had a large impact on the development of Floresville. Floresville began to grow in anticipation of the railroad.  In 1885, it had a population of 400 and by 1890, it had grown to 1500. (88)  Trains operated on steam in this era and they needed to stop frequently to take on water. Water was readily available to the railroad. On January 7, 1886, residents of Floresville and Lodi heard the whistle of a locomotive. The SAAP Railroad had come to town and it was met by happy people and a big celebration. 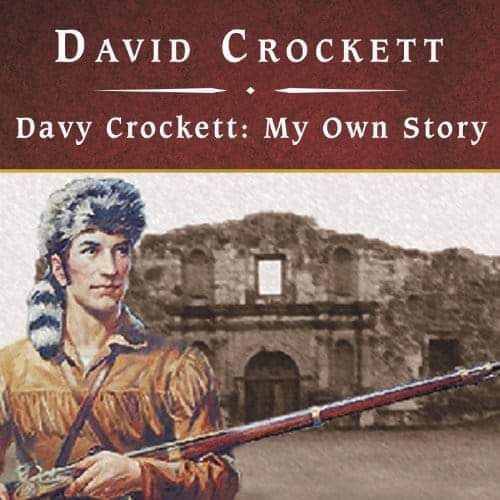 The trains were given interesting names. One of the trains serving Floresville and Lodi was called the "Davy Crockett". The Davy Crockett was a night train from Corpus Christi to San Antonio.  Local residents set their clocks by the Davy Crockett. In 1898, the train was used to carry Teddy Roosevelt's "Rough Riders" from San Antonio to Corpus Christi.  They were on their way to Puerto Rico where they achieved fame in the Battle of San Juan Hill.